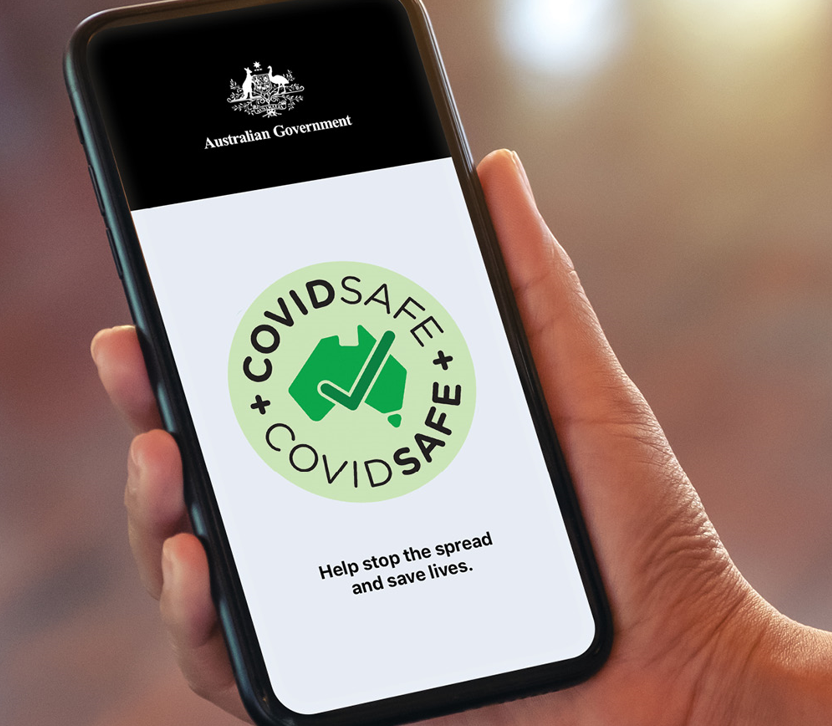 It is a breach of biosecurity laws to direct/require employees to download the Covidsafe App. It will also be in breach of Privacy Amendment (Public Health Contact Information) Bill 2020 once it comes into force.

While Australians can be “encouraged” to download it, they cannot be forced to download the app. Confirmed by the PM.

The Australian Council of Trade Unions (ACTU) has also said that while the app is widely accepted as being safe and useful but concerned Australians cannot be required to install it.

Nor can an employer take action against you for reasons that include a failure to download the app.

COVIDSafe app and the law – health.gov.au

In particular, a person (including a business or company) cannot:

For example, your employer must not require the download or use of the COVIDSafe app as part of your employment, or disadvantage you if you refuse to download the app. Likewise, an operator of a business must not refuse entry to you just because you have not downloaded or used the app.

Contravening an emergency determination made by the Minister for Health under the Biosecurity Act 2015 is a criminal offence punishable by a maximum sentence of 5 years’ imprisonment, or a fine.

Biosecurity Determination provides that a person must not require that another person:

Biosecurity Determination provides that a person must not:

A person who contravenes a requirement in the Biosecurity Determination will commit an offence, punishable by a maximum penalty of up to five years’ imprisonment or 300 penalty units ($63,000) (or both).

Business owners who ban people from entry if they have not downloaded the app run the risk of a $63,000 fine and five years in jail under proposed laws.

Advice from Gov – What should I do if I’m told I have to download the app?

The COVIDSafe app enables faster and more comprehensive contact tracing for people exposed to coronavirus (COVID-19) and all Australians are encouraged to download it to help protect themselves, their family and community.

However, it is voluntary and you cannot be told it is compulsory — regardless of your decision.

If your employer or service provider purports to require you to download, or use, the COVIDSafe app you can: