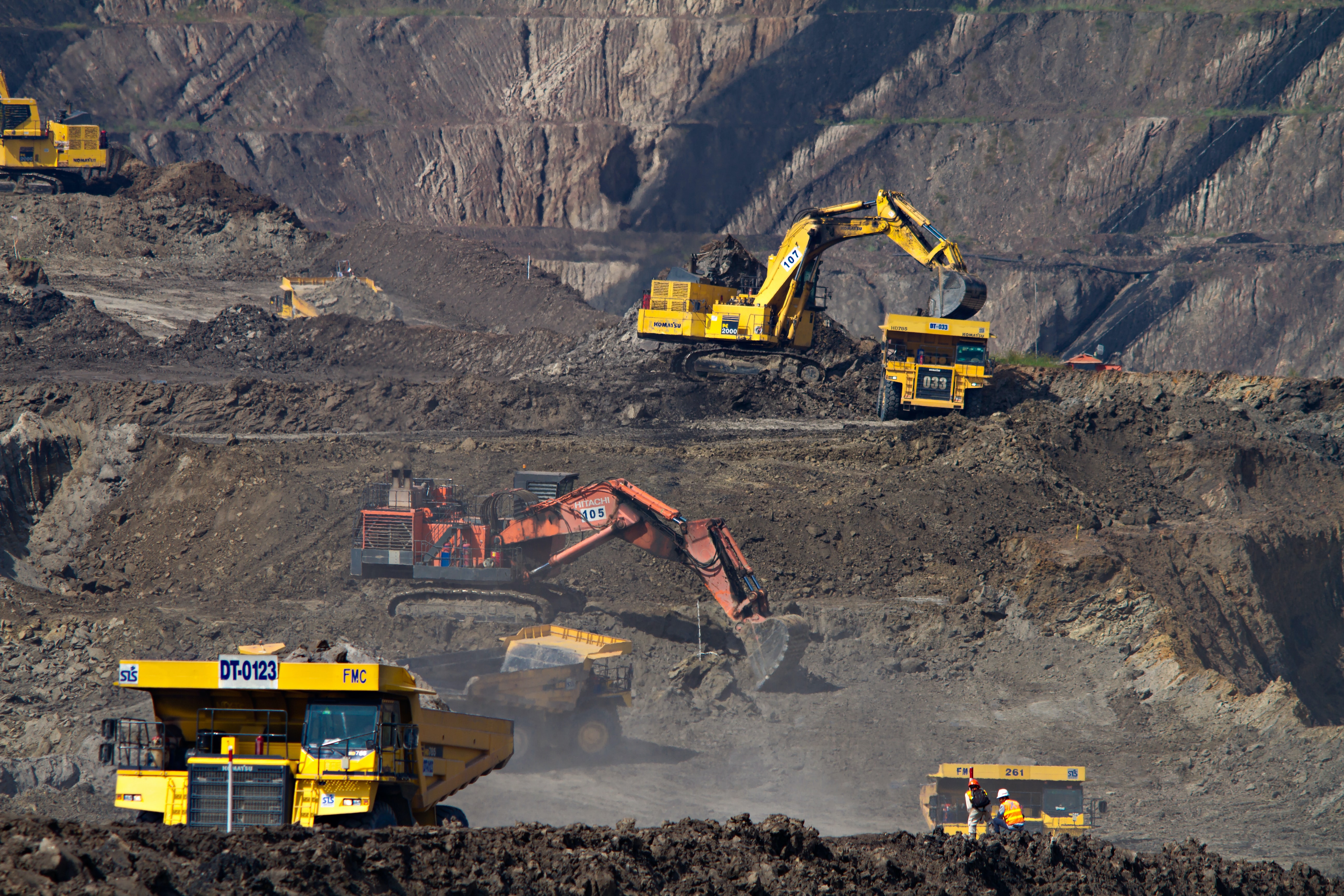 The legislation and case law has been updated since this article was published. Read about the latest changes here.

In 2018 we wrote about the characterisation of a casual employee as a permanent employee in the Full Federal Court decision in WorkPac Pty Ltd v Skene. Recently, the Full Bench of the Federal Court reaffirmed their position in Skene and found that an employee (Mr Rossato) who had been engaged as casual, was eligible to receive paid entitlements and not have these offset against his casual loading.

When will Casuals be considered permanent employees?

According to the finding in WorkPac Pty Ltd v Rossato, casual employees are considered to have access to permanent entitlements through assessment of whether there is “firm advance commitment” in relation to their employment. This is a commitment based on a known length of time. The Court determined that this question would be assessed by having regard to the employment contract as a whole and consideration to the following elements:

The Court held that it would also consider the description given by the parties as to the nature of their relationship (for example, what is contained in the contract of employment), however this would not be an element that had conclusive weight.

In this particular case, Mr Rossato was employed as a production employee of WorkPac for a period of four years under six consecutive and uninterrupted casual maximum-term contracts. His roster predated his employment and allocated shifts continuously for the next 7 months. When examining these facts, the Court found that Mr Rossato was not a casual employee for the purposes of the Fair Work Act 2009 (Cth) (FW Act) or under the applicable Enterprise Agreement.

In essence, this opens the door for casual employees who are engaged as casuals for an indefinite duration which is ‘stable, regular and predictable’ to most likely be considered as having demonstrated firm advance commitment and therefore be considered not to be a casual employee but rather a permanent one.

Since Mr Rossato was found not to be characterised as a casual employee, the Court found that he was subsequently entitled to the entitlements that he was seeking to claim under the FW Act and the applicable 2012 Enterprise Agreement. These entitlements included paid annual leave, personal/carer’s leave, compassionate leave and payment for public holidays.

Employers may not be able to offset your entitlements

The Court also held that where a casual employee is found to be characterised as a permanent employee, the employer will not be entitled to restitution or to offset its liabilities against any of the payments made under the six contracts of employment made with Mr Rossato.

Significantly, the Court found that WorkPac was not entitled to restitution of the casual loading which it claimed was included in the hourly rate it had paid to Mr Rossato.

This is an important finding because when we wrote our previous blog post we commented on the Government’s response which was to enact the Fair Work Amendment (Casual Loading Offset) Regulations 2018. These regulations made it clear that ‘where employers are required to back-pay annual leave or related entitlements because they were incorrectly classified as a casual employee and there is a clearly identifiable loading to compensate a casual worker for such entitlements, then this amount may be set off against any judgement awarded against them.’

However, in the matter of Mr Rossato, all members of the Court found that WorkPac’s reliance on regulation 2.03A of the Fair Work Regulations 2009 (Cth) was misplaced. This was because Mr Rossato was considered to be specifically seeking payment of entitlements guaranteed under the National Employment Standards within the FW Act rather than seeking payment in lieu of these entitlements.

Think this may apply to you?

To help you determine whether you are a true casual employee or whether you have indeed been missing out on the entitlements you deserve, contact 1800 RES 123 today and access our employment contract review.

Please share this article if you know someone who is in this position and would benefit from knowing this information.