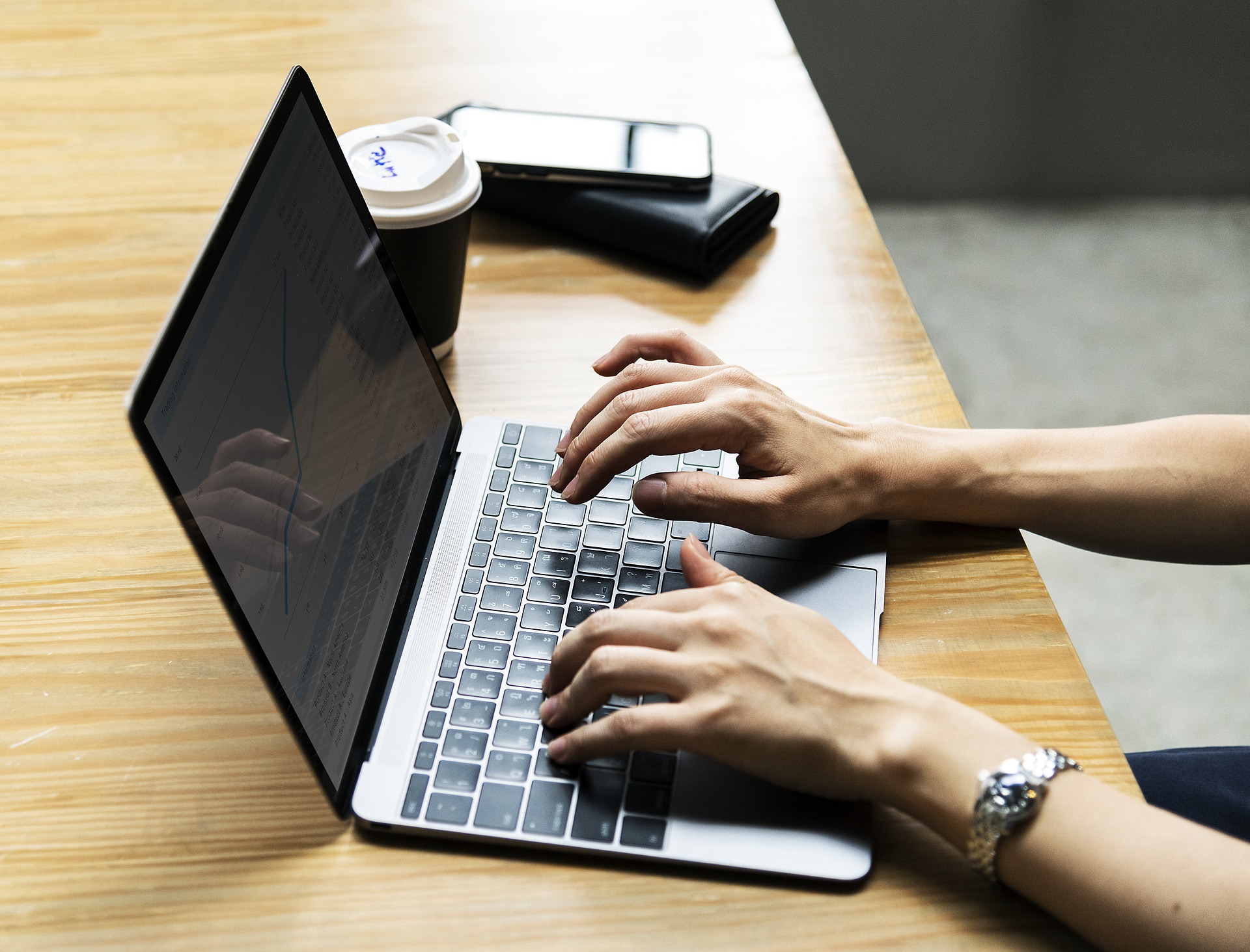 The legislation and case law has been updated since this article was published. Read about the latest changes here.

The characterisation of an employee as permanent or casual can have significant impact on the rights of the employee and their entitlements when leaving their job. One of the many entitlements of a permanent employee is the right to annual leave contained within Section 86 of the Fair Work Act 2009 (Cth).

Am I a casual or permanent employee?

The recent Full Federal Court decision in WorkPac Pty Ltd v Skene has shed light on how the courts will decide if an employee is engaged on a casual or permanent basis. In this case, the Full Court confirmed that an employee who was hired under a casual employment contract was in fact a permanent employee. They came to this decision by examining the meaning of “casual employee”, the relationship between modern awards, employment agreements and the National Employment Standards as well as reviewing the substance of the relationship and working arrangements.

The Court concluded that the word “casual” is to be given its ordinary legal meaning when characterising the position of a worker and that this will turn on whether or not there is a firm advance commitment to the duration of employment or the hours or days worked. In this case, Skene was engaged as a fly-in fly-out casual but had his roster set a year in advance, working 7 days on 7 days off at the employer’s mine.

This decision is significant as the legislation and modern awards have been silent on the definition of a casual employee. It also has the potential to create uncertainty with employers, as casual loadings have generally been paid to offset the lack of benefits given to casual employees. The Court in their decision addressed this remarking that while the loading may be set off against any judgement awarded against an employer in order to avoid “double-dipping”, in this case the specific loading had not been made clear and was unable to be factored into the decision.

In response to the decision in WorkPac Pty Ltd v Skene, the Federal Government enacted the Fair Work Amendment (Casual Loading Offset) Regulations 2018 to make it clear that where employers are required to back-pay annual leave or related entitlements because they were incorrectly classified as a casual employee and there is a clearly identifiable loading to compensate a casual worker for such entitlements, then this amount may be set off against any judgement awarded against them. The change reflects the decision of the Federal Court and once again requires that the casual loading be explicit and it is made clear that the loading is paid to offset the lack of employee benefits.

As of October 2018, the Fair Work Commission has inserted a casual conversion clause into more than 80 modern awards, allowing for casual staff to request permanent full or part-time employment after completing 12 months continuous service.

Employees will be able to request a conversion if they work a pattern of hours on an ongoing basis that could be worked on a permanent part time or full-time basis without requiring significant adjustment. Employers had until the 1 January 2019 to notify workers of the new right to request conversion.

If employees wish to convert to permanent employment, they must do so in writing and employers must respond within 21 days outlining their reasons for accepting or rejecting the application. Employers may only refuse the application on reasonable grounds, including if:

Once an employee has been converted to a permanent full or part-time role, they may only revert to casual employment by written agreement with their employer and their employer must not reduce their hours or otherwise prejudice them.

If you unsure whether you a have a right to convert your casual position to a permanent part-time or full-time position, you can call us on 1800 RES 123 or follow link employment contract review.