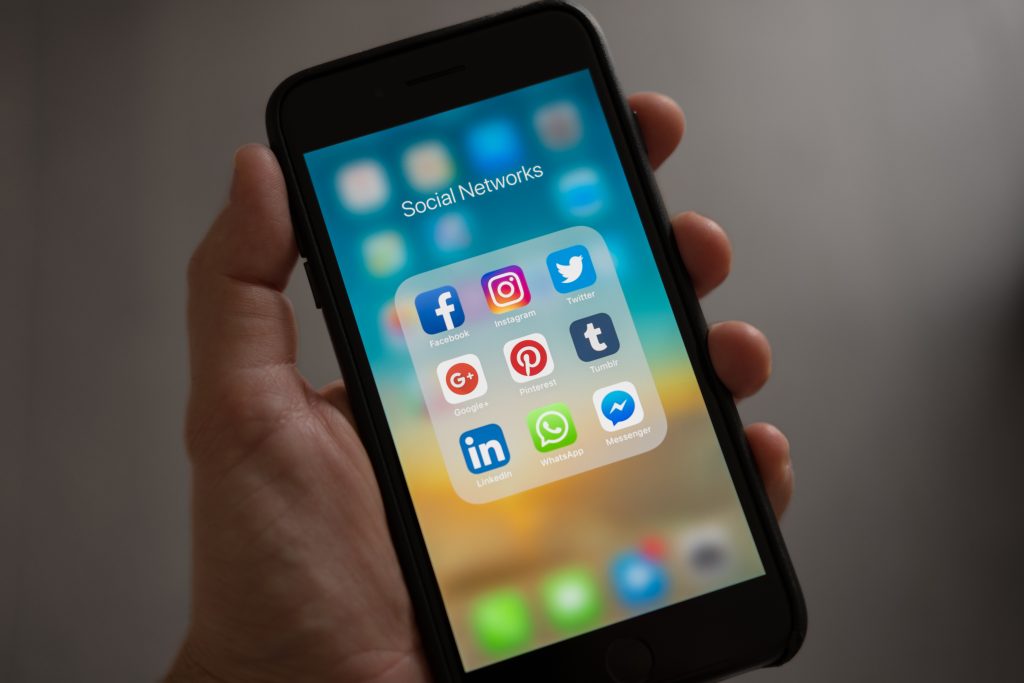 Recently there was a landmark free speech decision handed down by the High Court. You might have heard about it, the employee Michaela Banerji was employed by the Department of Immigration and Citizenship (the Department) and tweeted using the handle @LaLegale. She sent about 9,000 tweets many of which were critical of the Department, employees of the Department, the Government and the Opposition.

Most of the tweets were sent out of working hours and the tweets were anonymous, until the Department received a complaint from one of its employees alleging that Ms Banerji was inappropriately using social media in contravention of the Department’s Code of Conduct. Ms Banerji initially admitted to being behind the tweets and unreservedly apologised. However, she ultimately withdrew that admission and apology and was dismissed for breaching the Code of Conduct.

Why did Banerji challenge her dismissal?

Ms Banerji did not challenge her dismissal on the basis it was unfair. Rather, she argued the use of the Code as the basis for the dismissal breached her implied freedom of political communication. In the first instance she was successful, however the Department appealed the decision to the High Court.

The majority of the High Court said at the outset the argument amounts in effect to saying that, despite knowing her conduct breached the Code, the Department could not action it because:

The majority said that “to say the least, that is a remarkable proposition and allowed the appeal, setting aside the decision in the first instance and ordering costs against Ms Banerji.

Do we have a right to free speech?

We do not have a right to free speech in the way that is guaranteed by the First Amendment of the American Constitution. Australian laws can limit your implied right to freedom of political communication as long as the limitation is for a legitimate purpose and is suitable, necessary and adequate in its balance.

The Court found that the Code had a legitimate purpose and was suitable, necessary and adequate in its balance to ensure public sector employees will faithfully and professionally implement accepted government policy, irrespective of their personal political beliefs. In short, it found that the Code could limit the right to free speech. 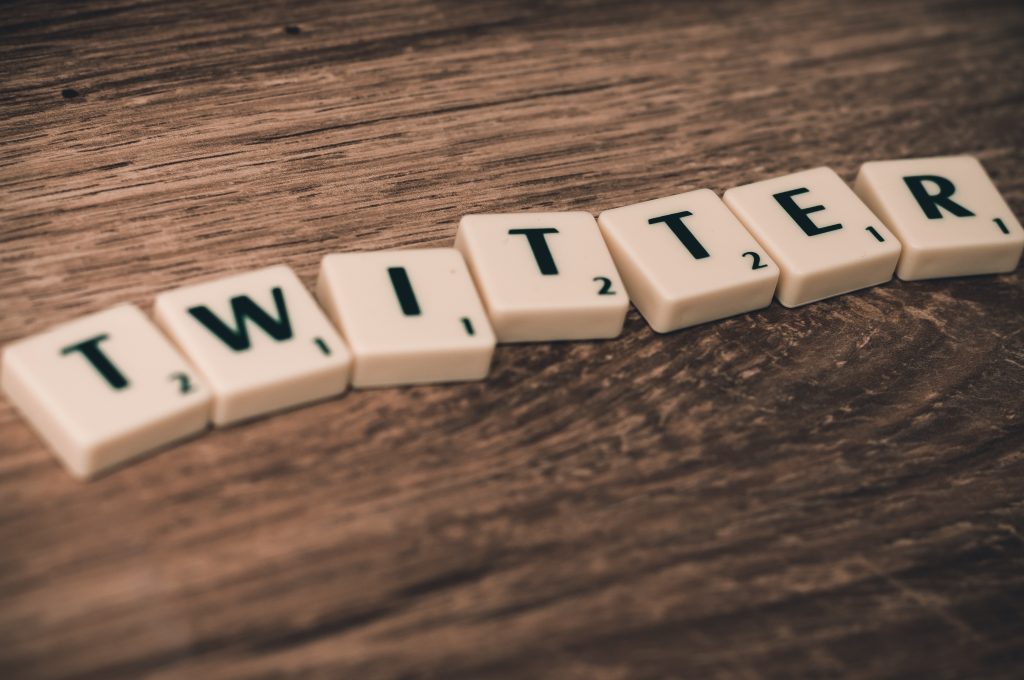 What about anonymous tweets?

But what if the tweets were sent out of work hours?

This decision clearly establishes that out of work conduct that disparages your employer or its employees can be cause for dismissal.

Employees have a duty of fidelity and loyalty to act in the best interests of their employer. This duty doesn’t end at 5pm, it extends out of work while the employment relationship is ongoing.

So what is and is not OK to say about your employer?

The Fair Work Commission often considers the “pub test” in terms of appropriate behaviour. Would a reasonable person consider the conduct appropriate? I would think most reasonable people would not consider it OK to send 9,000 tweets critical of their employer, whether that is done in work, out of work or anonymously.

What are the implications of this decision for the Israel Folau case and all employees?

While some lawyers are trying to limit the application of the case to public servants only, I don’t think that’s right. I think Folau’s lawyers will be concerned about the implications of this decision because in effect what it is saying is this, if you breach your employer’s code of conduct, your contract of employment, policies or procedures then there is a valid lawful reason for your dismissal. The reason for the dismissal is not your religion or political views, it’s your breach of the requirement to act in the interests of your employer.

What if I have done something wrong?

If you have posted tweets, posts, blogs, vlogs, photos, anything that is critical of your employer – delete it and don’t do it again. I have 3 rules for an employee who is caught out for misconduct, breach of policy, procedure or contract:

These 3 steps, along with explaining any mitigating circumstances e.g. why you did it, might save your job. It is a shame Ms Banerji retracted her admission and apology, although if I am honest I doubt it would have made a difference for her.

Need to talk? If you are concerned about your employment or something you might have posted or shared and need some advice you can call us on 1800 RES 123.