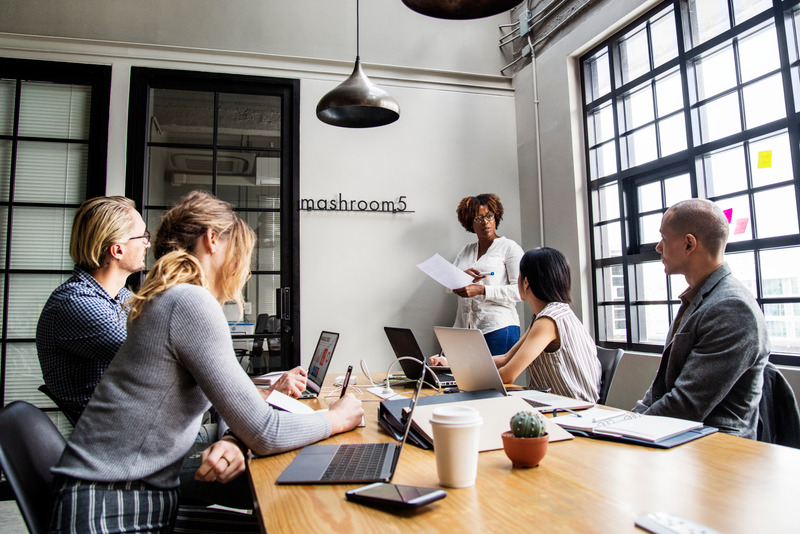 The Fair Work Act 2009 (FWA) includes a number of civil penalty provisions. This means that the court can order entities that contravene these provisions to pay large sums of money; either as a fine, or to the people who have been injured by the contraventions.

Civil penalty provisions within the FWA include those relating to:

Many of these orders, including the decisions that garner the most attention, are against large companies or franchises. However, it is important to recognise that under the Act, individuals who are involved in the contravention of a civil penalty provision can also be held liable as if they are the ones who actually contravened them.

This is known as accessorial liability, and there are a number of important lessons for directors, HR and managerial staff who may be involved in managing employee affairs. This post will focus on this liability, and will not discuss, in-depth, the scope of the civil penalty provisions.

Section 550 of the FWA provides us with the parameters of accessorial liability. A person who is involved in a contravention of a civil remedy provision is taken to have contravened that provision.

A person is involved in a contravention of a civil remedy provision if, and only if, the person:

The case of Fair Work Ombudsman v South Jin Pty Ltd considered a broad range of issues relating to accessorial liability. It established the general principle that a person’s actions must implicate or involve them in a contravention, such that there is a connection between the person and the contravention.

In practice, this means that the person involved must have knowledge or some or all of the facts that make up a contravention, and that there must be some conduct that contributed to, or failed to prevent the contravention.

Doing nothing can amount to conduct, if the person knew about a breach and failed to prevent or report it. Such was the case in FWO v Oz Staff Career Services, where an HR manager was award of a pay-back scheme and wage deductions against employees and did nothing about the situation.

What knowledge must the person possess?

The courts have generally held that individuals must possess actual knowledge of the essential elements of the contravention. The courts have held that imputed or constructive knowledge, where a person’s knowledge is assumed because of their position or some duty to take reasonable care, is not sufficient to attract accessorial liability.

Actual knowledge may be established when:

Does the knowledge have to relate to specific breaches?

This aspect of the law is somewhat unsettled.

A recent landmark case brought by the Fair Work Ombudsman involved a company trading as Ezy Accounting that provided payroll services to an employer. Despite being tasked only to pay what the employer directed, the accounting company was found to be involved in the contravention, because it had knowledge of systemic underpayments as a result of a previous audit and did nothing to assure itself it was complying with the law.

Another case involved the dismissal of an employee because of their union membership, which constituted prohibited adverse action under the FWA. A HR manager was found liable as an accessory after they participated in the meeting during which the employee was forced to resign and had knowledge that they were being dismissed for a prohibited reason.

While elements of the law relating to accessorial liability remain somewhat unsettled, the lessons stemming from them are clear: make sure you know all the facts about the ways in which employees are being treated; if you suspect something, speak up and don’t assume that you will escape liability for just doing what you are told.