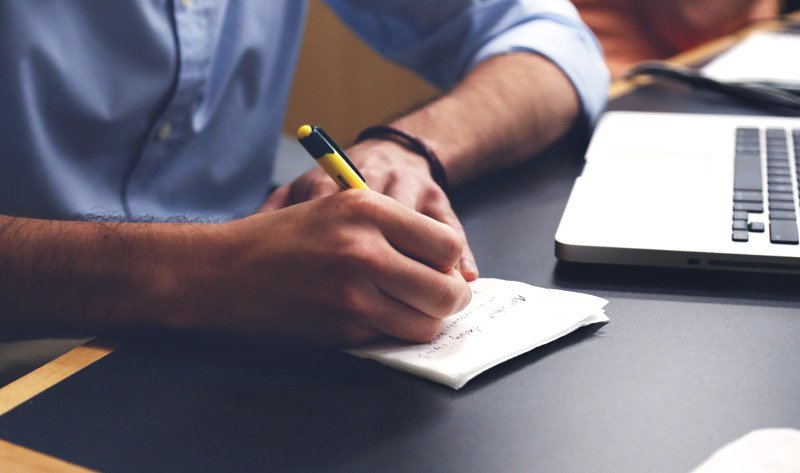 What is the difference between an employee and an independent contractor?

The rise of the gig economy has led to more and more people working flexible jobs in the service or hospitality industries. The appeal of these jobs is that they can act as a supplement to a person’s primary income, and they can choose when and when not to work.

The Fair Work Ombudsman (the FWO) recently concluded an investigation into Uber to determine whether the company had engaged in sham contracting by misclassifying its drivers as contractors. They determined that Uber drivers are not employees. The minimum requirement for an employment relationship, according to the FWO, is an obligation on behalf of the employee to perform work if an when it is demanded of them. Without a formal obligation to complete work requested of them, there could be no employment relationship.

While the investigation has not been released, more information can be found here.

It is important to remember that the FWO investigation is not binding decision, and cannot be followed as precedent in the same way that a decision of the Fair Work Commission (the FWC) or a Court can be. The only consequence of the investigation is that the FWO will not take compliance action in relation to uber drivers. The decision cannot be applied more broadly than that.

Decisions of the FWC

The FWO investigation outcome mirrors other recent decisions made regarding Uber (in Australia). In both 2017 and 2018, the FWC determined that the relationship between Uber and its drivers was not best characterised as employment.

The FWC examined the level of control exercised by Uber. Like the FWO, they highlighted that drivers could choose to refuse work offered to them. They also relied on the fact that drivers were able to freely choose the days and hours that work was completed. These cases also highlighted:

It is important to contract these decisions with the FWC’s Foodora Decision in November 2018. The FWC was asked to rule on a similar dispute as to whether a food delivery courier for Foodora was an employee or independent contractor for the purposes of an unfair dismissal application. Foodora was formally one of a number of food delivery services that allow drivers to accept or reject jobs to collect and deliver food to customers.

The FWC heard a number of arguments about the nature of the relationship between Foodora and the couriers it engaged. The FWC rejected Foodora’s argument that the ability of workers to subcontract was indicator of a contracting relationship, and found that the service contract only permitted this when the worker was unable to perform shifts and then only with the prior consent of Foodora.

The FWC also found that (unlike uber drivers) the couriers were “emmanations” of Foodora, highlighting the requirement for Foodora’s workers to wear branded attire and use equipment sporting the Foodora logo.

So how did the FWC reach these determinations? Why are they so different? Why are the factors they have outlined and relied upon so important?

When it comes to determining if someone is an independent contractor or employee, there is no “hard and fast” rule. It will depend on the circumstances of each engagement, contract and relationship. The common law in this area is extensive, and summarised below.

The Full Bench of the Fair Work Commission in Jiang Shen Cai t/a French accent v Michael Anthony Do Rozaio found that the general law approach to distinguishing between employees and independent contractors can be summarised as follows:

In Mr Andrew O’Farrell v Guest Tek Australia Pty Ltd, Commissioner Riordan usefully summarised the indica (referred to in paragraph 4 above). None of these are determinative in and of themselves, but must be balanced and considered as a whole.

A consideration of these indica is not a ‘mechanical exercise of running through items on a check list’. It is to paint a picture of the relationship. The overall effect can only be appreciated by standing back from the detailed picture that has been painted, by viewing it from a distance and by making an informed, considered, qualitative decision.

The critical distinction between an employee or independent contractor identified by Justice Bromberg in On Call Interpreters and Translators Agency Pty Ltd v Commissioner of Taxation (No 3), is “rooted fundamentally in the difference between a person who serves his employer in his, the employer’s, business, and a person who carries on a trade or business of his own.”

The Court stated that the distinction should be viewed as a practical matter:

In answering the first question, the case law suggests that a Court will look to the following indica:

In answering the second question – ‘whose business is the economic activity being performed in and for?’ raises the following indica for consideration:

The determination of whether someone is an employee or independent contractor can be a difficult and complex one. If you need assistance in this area please contact Resolution123.

Sham contracting occurs where a person working as an employee is told that they are an independent contractor when they are not. This is usually done by an employer to avoid entitlements due to employees including minimum wages, annual and long service leave, superannuation and worker’s compensation. Sham contracting is a civil remedy provision under s357 of the Fair Work Act 2009 (Cth) which means if prosecuted, a Court can fine the employer/company involved in the contravention. They can also order a company to pay any wages or entitlements due to the employee.

More information can be found from the FWO here.

If you believe that you have been a victim of sham contracting we recommend you contact Resolution123 to be given some legal advice and recommendations on how to move forward.