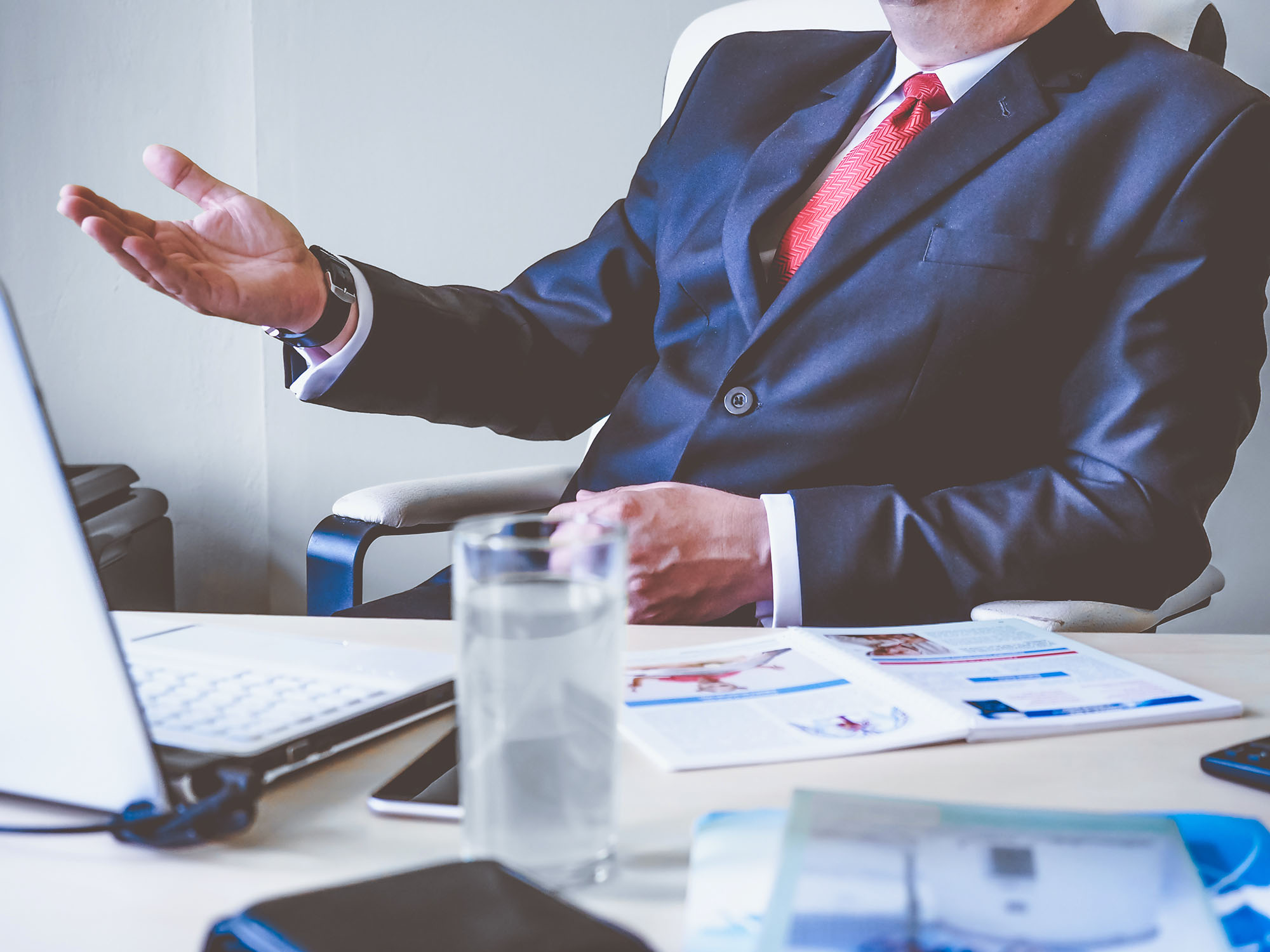 Our last post explained what a general protections claim is, who is protected, how to make one, and what compensation you can receive.

This post will dive into one of the more challenging areas of the general protections legislation, and one we see very often in practice. What workplace right an employee has to make a complaint or inquiry in relation to their employment.

What is a workplace right?

To provide you with a simple example – John Smith, a carpenter, notices that the worksite he works on is very unsafe. He raises his concerns with his boss, both verbally and in writing, who tells him not to worry about it and get on with his job. John continues to raise these concerns, and his employer eventually threatens that if he doesn’t shut up, he will be fired. John decides to make a formal complaint about the worksite, and his bosses threats, to his employer’s HR department. John’s employment is then terminated.

What is a complaint or inquiry?

Unfortunately the Act does not define complaint or inquiry, so we must rely on past decisions that have given the term context.

In Shea v TRUenergy Services Pty Ltd (No 6) [2014] FCA 271, the Federal Court discussed the parameters of “complaint or inquiry.” In summary, they found that:

This broad interpretation of the FWA was also adopted in Henry v Leighton Admin Services Pty Ltd [2015] FCCA 1923 where the Federal Circuit Court stated at [77]:

In Walsh v Greater Metropolitan Cemeteries Trust (No 2) [2014] FCA 456, Justice Bromberg of the Federal Court expanded the term to include instances where the subject matter of the complaint or inquiry raises an issue with potential implications for the complainant’s employment – in this case an employee reported the wrong-doing of others.

In Rowland v Alfred Health [2014] FCA 2, the Court held that a complaint or inquiry must be in relation to the employee’s employment. Prima facie this appears to be a constriction of the term, however Rowland has not since been cited with approval.

Whether a complaint or inquiry will be accepted to be in accordance with the FWA will depend on the facts, circumstances and context of each Applicant’s matter. Unfortunately there is no guidance or case law from the High Court on this point yet. If you believe you have a general protections claim on the basis of your exercise of a workplace right, please contact Resolution123.