This week Carly was on Sky News to discuss the Attorney General’s proposal for reforms to deal with wage theft. Penalties of up to 10 years in jail are being considered for companies that repeatedly steal wages from vulnerable workers.

The proposals currently focus on:

While the purpose of civil and criminal penalties is to deter offenders, the reality is that in order to be fined or jailed, a company must first be prosecuted. Unless the Fair Work Ombudsman runs the prosecution, the worker has to commence the legal proceedings themselves, which is costly and time consuming. It can cost upwards of $40,000 to run an underpayment claim to hearing in the Federal Court.

When the worst offending industries (cleaning, security, building and construction, hospitality and retail) also employ the most vulnerable workers, it is critical that enforcement channels are clear and accessible.

This requires improvements to the current enforcement regime. This should include increasing the current cap on small claims proceedings to $100,000, as proposed by the labour party before the last election, granting the Fair Work Commission jurisdiction to hear underpayment claims and allowing penalties to be ordered for small claims.

The small claims procedure is currently available for claims for unpaid wages and entitlements up to $20,000. The process is less formal than claims in the general division (where penalties can be sought) and workers can represent themselves. The Fair Work Ombudsman has published a really useful guide on the process that you can follow if you have been underpaid your wages.

Resolution123 is currently working with clients to provide a coaching and representation service for employees that have been underpaid their wages. If you have been underpaid your entitlements or have started the small claims procedure and need some assistance, you can learn more here.

Carly was also asked about some pretty explosive claims in the Australian newspaper that about 1 billion dollars in wage theft has occurred because unions sign off on bad pay deals for staff – in return for employers pushing union membership on their workforce.

How to check you are being paid correctly

Tim Gilbert asked what can workers do? The reality is that it has never been more important to understand and enforce your rights at work. There are 3 really simple and free steps you can take to check you are being paid correctly:

If you have been underpaid speak to your manager about it, if you are concerned about your job you can make an external complaint or get in touch here. 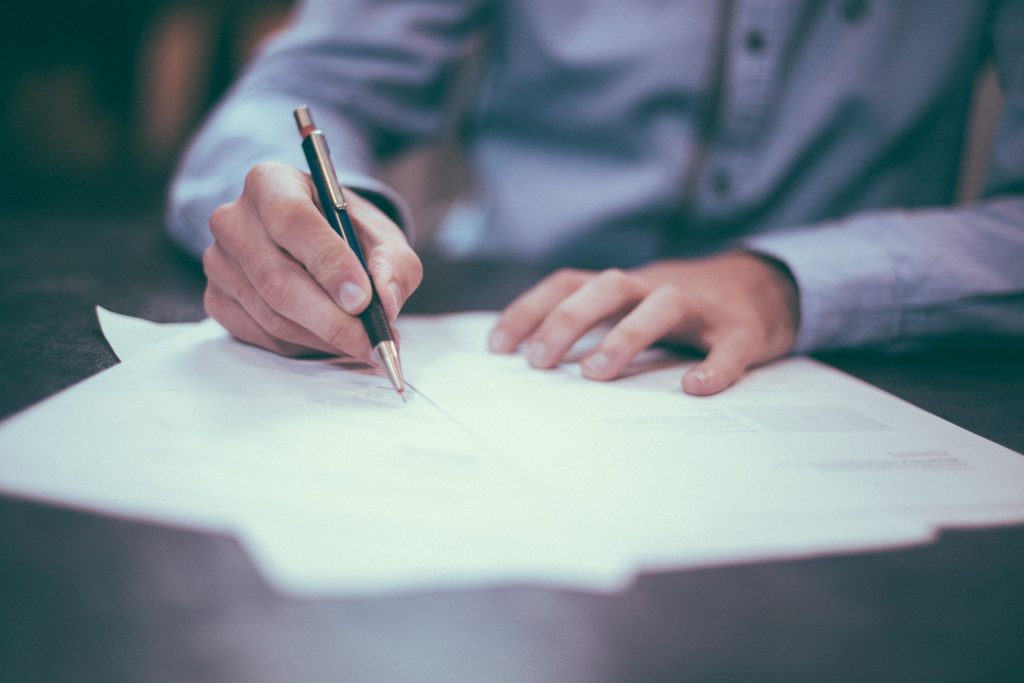 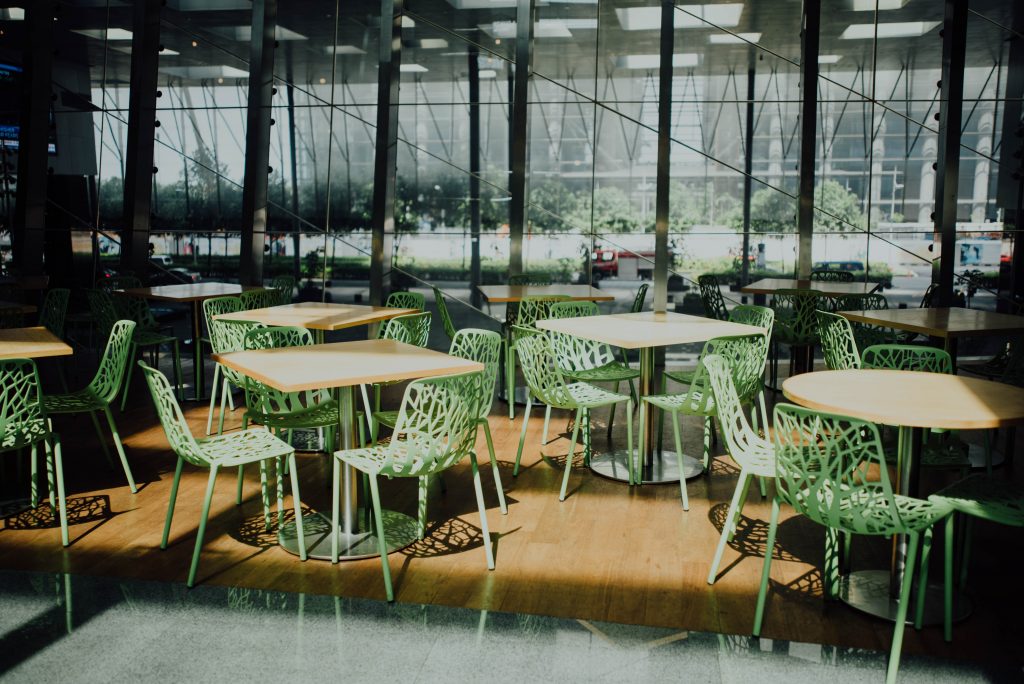