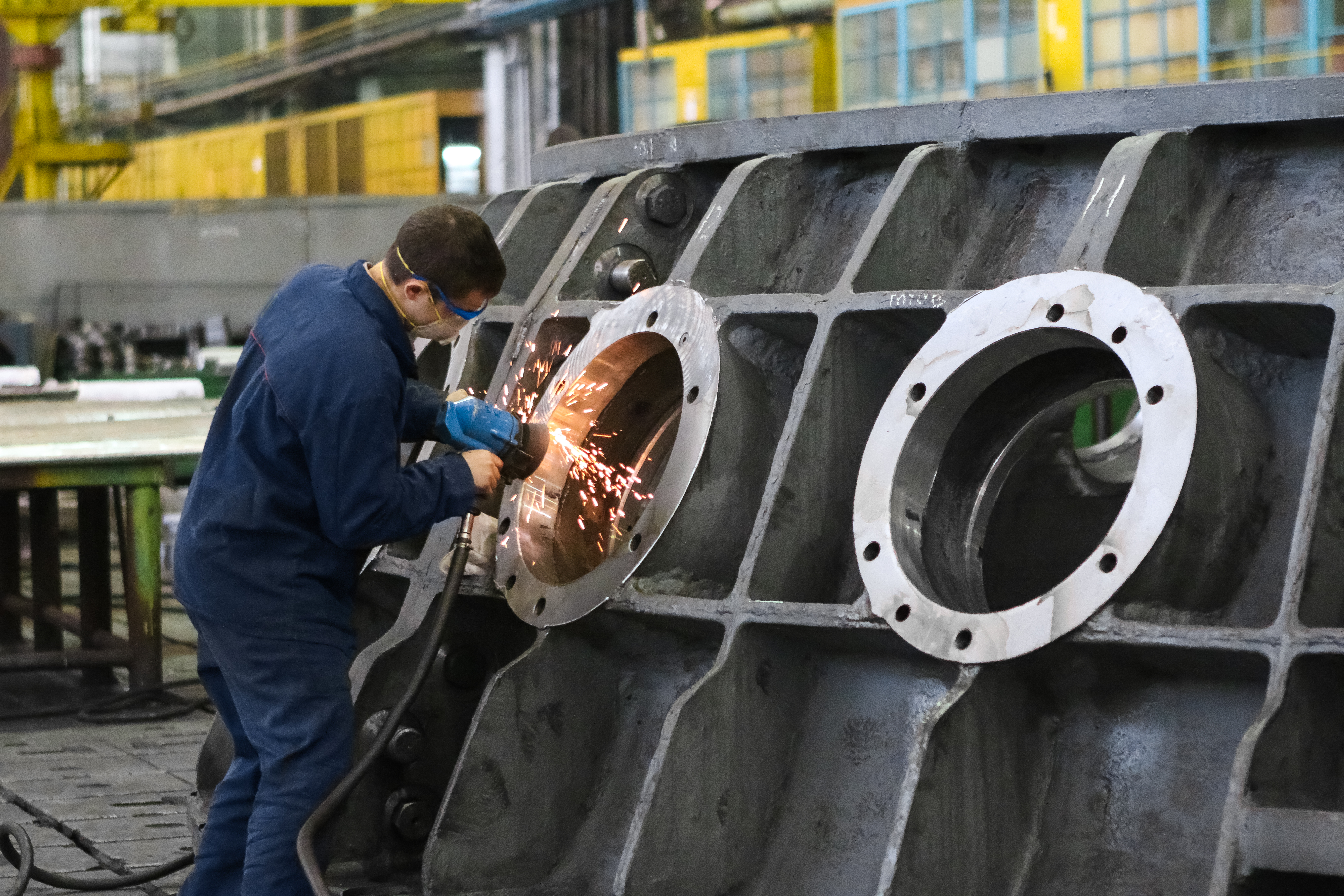 What is the minimum wage?

On Friday 19 June 2020 the Fair Work Commission handed down it’s Annual Wage Review Decision. You can read a summary of it here.

The decision is important because it makes a number of observations about the state of the economy as well as increasing the National Minimum Wage. The minimum wage was increased by 1.75% to $753.80 per week or $19.84 per hour. Every worker in Australia should be paid at least that minimum wage from 1 July 2020. It is an increase of $13 per week.

The Commission also increased minimum wages in modern awards by 1.75% however it will apply in 3 stages:

This is an incomplete list of the affected awards, the full list can be found in Attachment 1 to the Summary available at the link above.

Some sobering observations of the current economic climate were made, here are some that we thought were important to note:

✂️An increase which is less than increases in prices and living costs would amount to a real wage cut. Such an outcome would mean that many award-reliant employees, particularly low-paid employees, would be less able to meet their needs. For some households such an outcome would lead to further disadvantage and may place them at greater risk of moving into poverty…The increases we have awarded are likely to maintain the real value of the wages of NMW and award-reliant employees.

“There is widespread agreement that the Australian economy is now in recession, with most indicators suggesting that this recession will be severe—national output is expected to fall much more sharply than during the recessions of both the early 1980s and early 1990s. Many Australians have already seen a marked reduction in their incomes, and among award-wage workers at least, this has been a direct result of a reduction in hours worked, and in many cases the loss of employment entirely. In my opinion, given the current economic circumstances, the requirement to provide an adequate safety net of fair minimum wages should lead the Fair Work Commission to prioritize growth in jobs and hours over a wage increase. For this reason, I recommend that award minimum wage rates remain unchanged in 2020–21.

A zero change to the minimum wage will do little damage to workers. It is very unlikely that it is going to tip any additional households into poverty. In contrast, a small increase in award wages will add very little to a worker’s disposable household income, while at the same time reducing the likelihood of existing businesses returning to pre-recession levels of employment and labour utilisation, and of new employing businesses commencing operation. It is this reluctance to expand employment and hours that will be the biggest risk to the incomes of those most disadvantaged in the labour market over the next 12 months.”

What all of this really means is that workers need to do everything that they can to protect their jobs. Be a value add, be available for work, be flexible. We recommend more than ever that you address disputes that arise at work quickly and informally with a focus on job retention.

If you need help identifying whether an award/agreement applies to you, what your minimum wage is, whether you are being paid correctly, resolving a dispute at work or with a redundancy please get in touch.