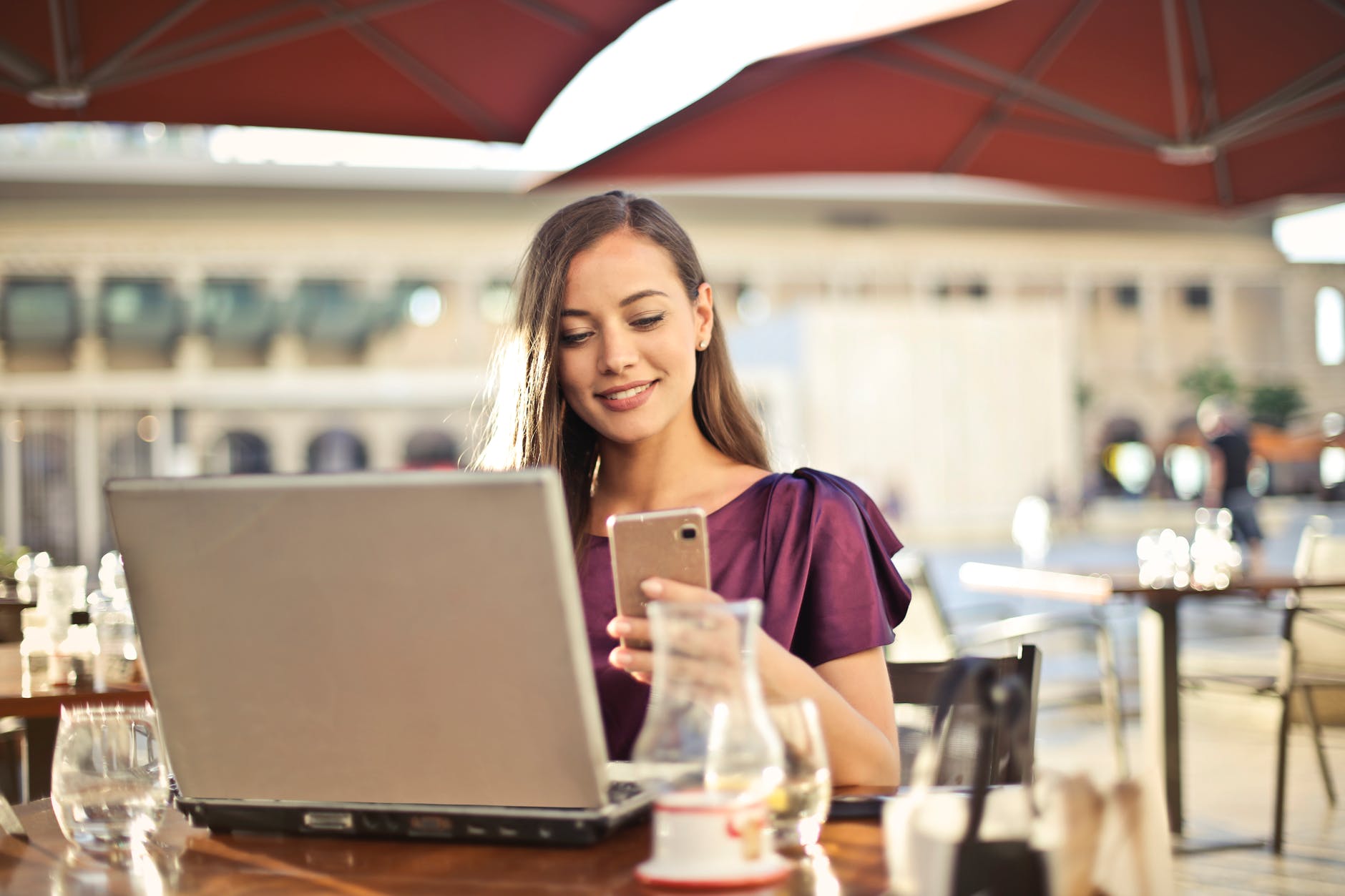 Many workplaces throughout Australia employ individuals on flexible workplace arrangements. These arrangements are growing in popularity and give people the ability to better balance work and life as well as improve productivity through reduced fatigue and greater employee engagement and productivity. Recent changes to modern awards inserted by the Fair Work Commission now require employers to outline their reasons for refusing such a request in writing and may only do so on reasonable business grounds.

What are “reasonable business grounds”

A non-exhaustive list of reasonable business grounds are provided for in the Fair Work Act and include:

This list is an indication only and there may be many different reasons that employers will refuse a request. The Fair Work Commission will look to the reasons given as a whole to determine whether the refusal of the request has been reasonable. A recent decision of the Full Bench of the Fair Work Commission has shed some light on the way that “reasonable business grounds” are interpreted as well as what employers can argue if the dispute goes to the FWC.

In 2017, a 58 year-old senior Detective with the Victorian Police Force submitted a request for flexible working arrangements. The flexible arrangement requested by the officer was to perform 8 ten-hour shifts per fortnight as opposed to 10 eight-hour shifts. Victoria Police’ written refusal was based on the following reasons:

The Fair Work Commission initially found in favour of the officer, and Victoria Police appealed on a number of grounds:

The Full Bench of the Commission held that while the loss of overtime and the resource of the Detective would involve some detriment to Victoria Police, these grounds were not sufficient to deny the request. In addition, any concerns relating to fatigue were anecdotal and did not have sufficient evidence to support them. They also found that Victoria Police were not entitled to bring up issues that were not originally communicated in writing to the officer when denying the request.

Lessons for employers and employees

The case sheds light on a number of elements of the reasonable business requirements:

The message to everyone involved in flexibility requests is that communication is crucial and that both employers and employees should be clear about their expectations and situations. Employers need to think seriously about their reasons for refusing a flexibility request and may only rely on those given to the employee in writing should the matter proceed to arbitration. 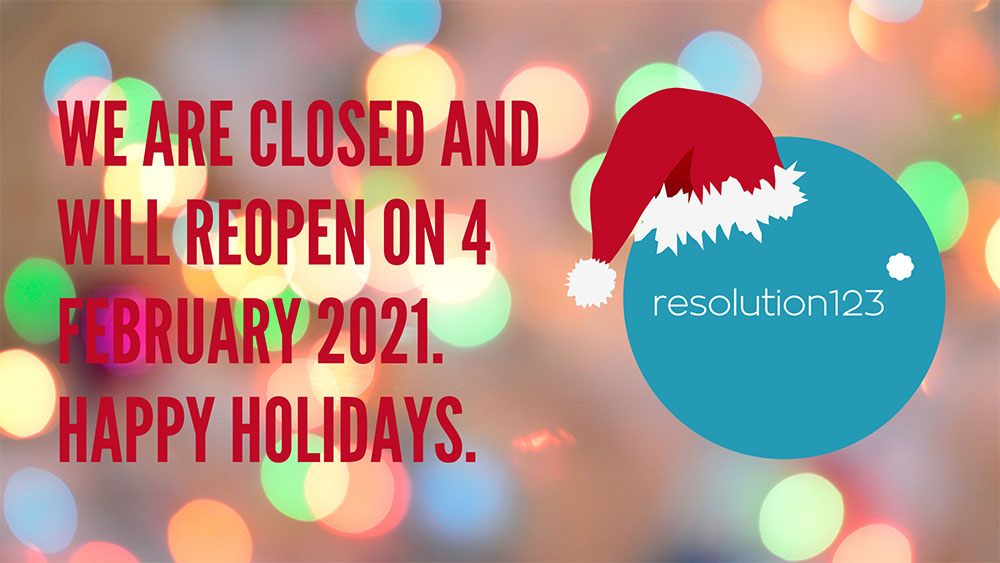