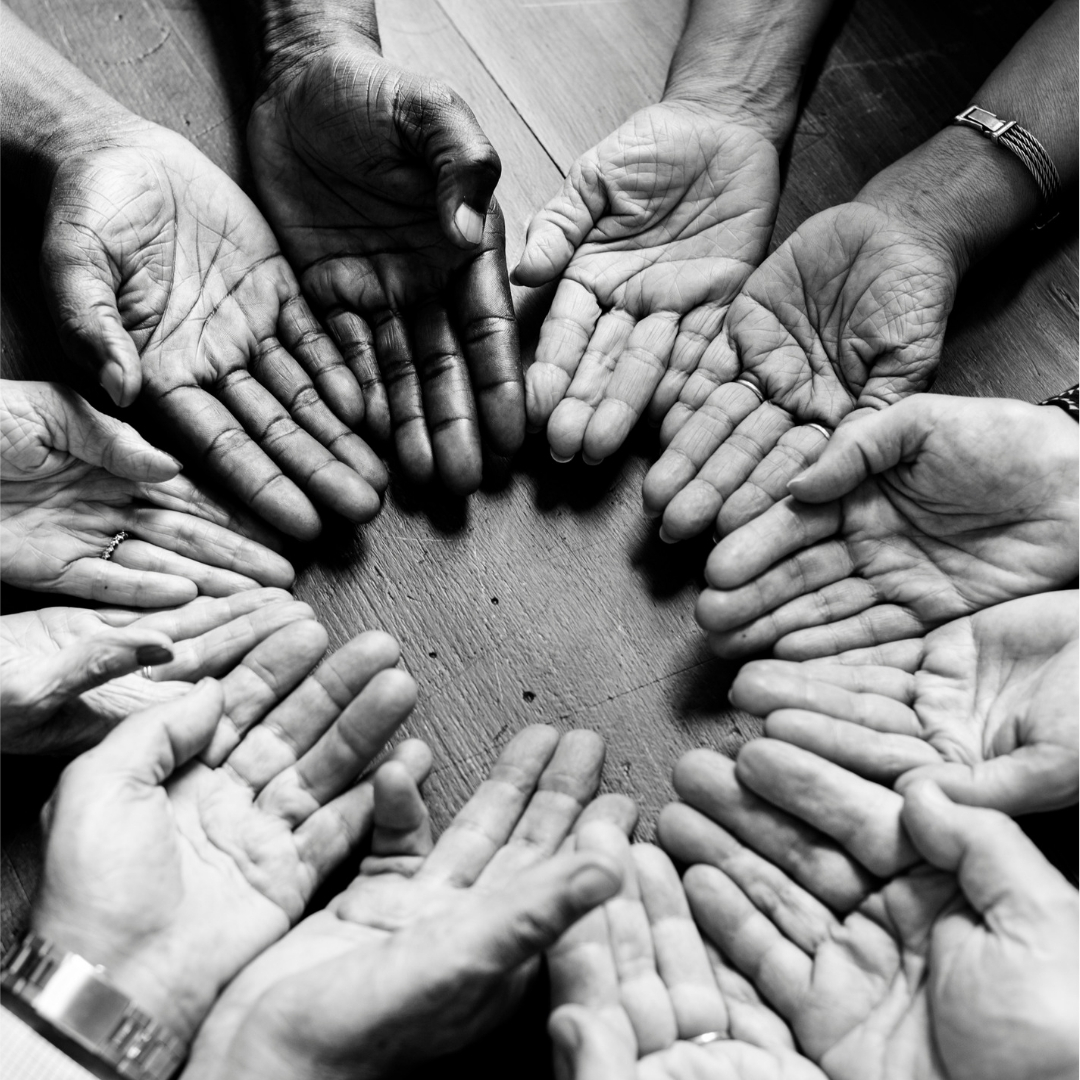 Age discrimination in the workplace

Australia’s population is ageing. More people are staying in the workforce for longer. Many of us are now working past the traditional retirement age. Unfortunately this means that many older Australians are being subjected to age based discrimination.

If you believe you are being treated unfairly in the workplace because of your age, there are laws in place that can protect you.

How can the law help me?

If you believe your employer has discriminated against you because of your age, you may be able to file a general protections claim with the Fair Work Commission. This course of action may be available to you if your employer has taken adverse action against you, and the reason for doing this is your age.

Your employer takes adverse action against you if they:

A general protections application can be commenced if you have dismissed, or in the course of employment.

It can be difficult to prove that a person has taken a particular action for a particular reason. This is especially true if a single representative of your employer has made a decision and there are no emails or documents that may be used as evidence.

However, the good news is that in a general protections claim, there is a reverse onus provision; this means that it is up to your employer to prove that they did not discriminate against you in taking adverse action.

IMPORTANT: In instances where you have been dismissed, there is a strict 21 day time limit to make an application to the Fair Work Commission. For more information on this please see: https://www.fwc.gov.au/unfair-dismissals-benchbook/making-application/timeframe-lodgment

Section 18 of the Act prohibits employers from discriminating against employees on the basis of age by:

The section also provides exemptions for the prohibition on discrimination if a person is unable to carry out the inherent requirements of the position because of their age. This was considered in Qantas v Christie, where an airline employee was terminated upon turning 60. This was done because many countries prohibit pilots above this age flying in their airspace. The High Court posed the question: would the position be substantially the same if these requirements were not present? They found that it would not be, and that the age requirement was inherent in his position. Ultimately, they ruled in Qantas’ favour, finding that the ending of the employment relationship did not amount to a contravention of the Act because Mr Christie was no longer able to perform the ‘inherent requirements of the particular position.’

This Act prohibits discriminatory conduct based on a number of factors. Section 49ZV specifically prohibits employers from retiring, threatening to retire or engaging in conduct designed to force someone to retire based on that person’s age.

Section 49ZYB of the Act provides for a general prohibition on discrimination based on the age of an employee. The exceptions to this prohibition, based on genuine occupational qualifications, are found in s.48ZYJ. They include dramatic or entertainment jobs that require persons of a certain age, or where welfare or other services are provided and those services are best provided by peers of the recipient

What are the consequences of discrimination?

The decision of Fair Work Ombudsman v Theravanish Investments & Ors demonstrates the operation of the general protections provisions of the Fair Work Act 2009 and the stiff penalties that employers can face in breaching these provisions. In this case, an employee was terminated after being informed that the employer’s policy was not to employ workers who have attained the retirement age of 65 years. The court determined that this was a breach of the legislation and awarded $10,000 compensation to the employee and imposed a $20,000 civil penalty against the holding company.

Do I have the right to request a flexible working arrangement?

Section 65 of the Fair Work Act 2009 provides all workers over the age of 55 the entitlement to see a flexible working arrangement with their employer. Employees have a right to receive a reply within 21 days and employers are only able to refuse the request on reasonable business grounds.

These grounds include where the flexibility arrangements would result in:

The Fair Work Commission has recently changed the way that flexibility arrangements are reached between employers and employees. Employers now must discuss the request with the employee and genuinely try to reach agreement on a change in working arrangements taking into account the effect on the employee and the organisation.

Flexible working arrangements are a great way to transition into retirement while remaining within the same organisation and working with the same people. Flexible work might include the ability to change the days on which you work while maintaining a set number of hours or flexible start and finishing times for some days.

If you believe you have been discriminated against in the workplace, we are able to support you and discuss any legal cause of action you may have.

You can check if you have a work claim on our website or using our eligibility questionnaire www.resolution123.com.au, or call us to discuss your matter on 1800 RES 123. 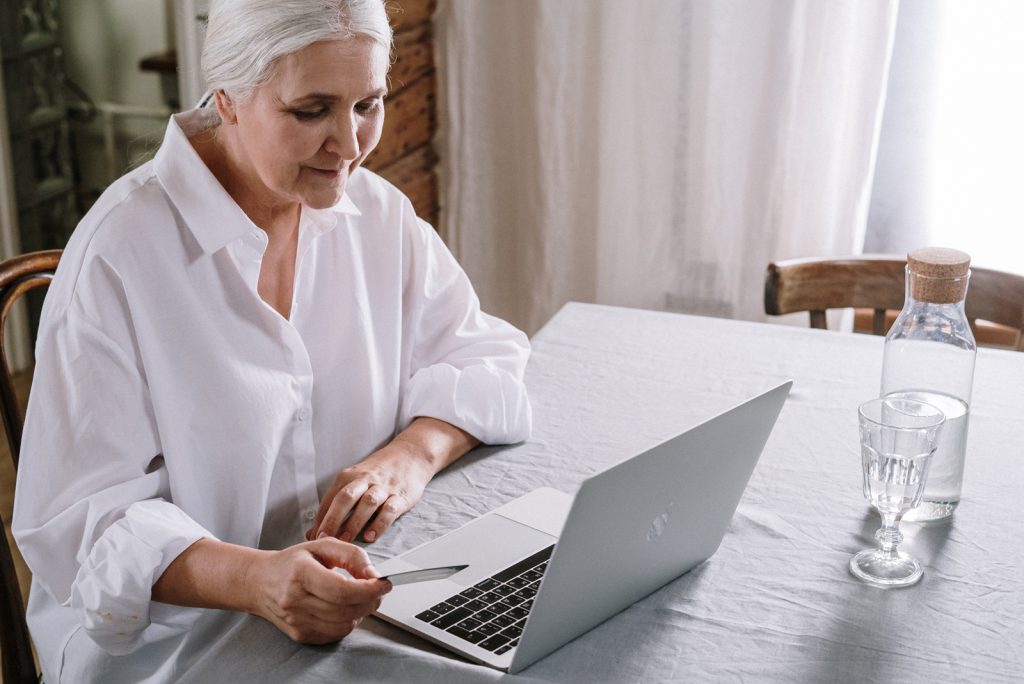 Age Discrimination at Work: What To Do If It Happens To You 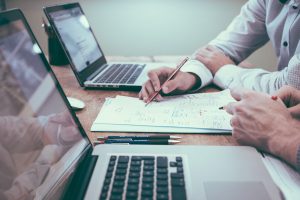 Why You Need To Review Your Employment Contract