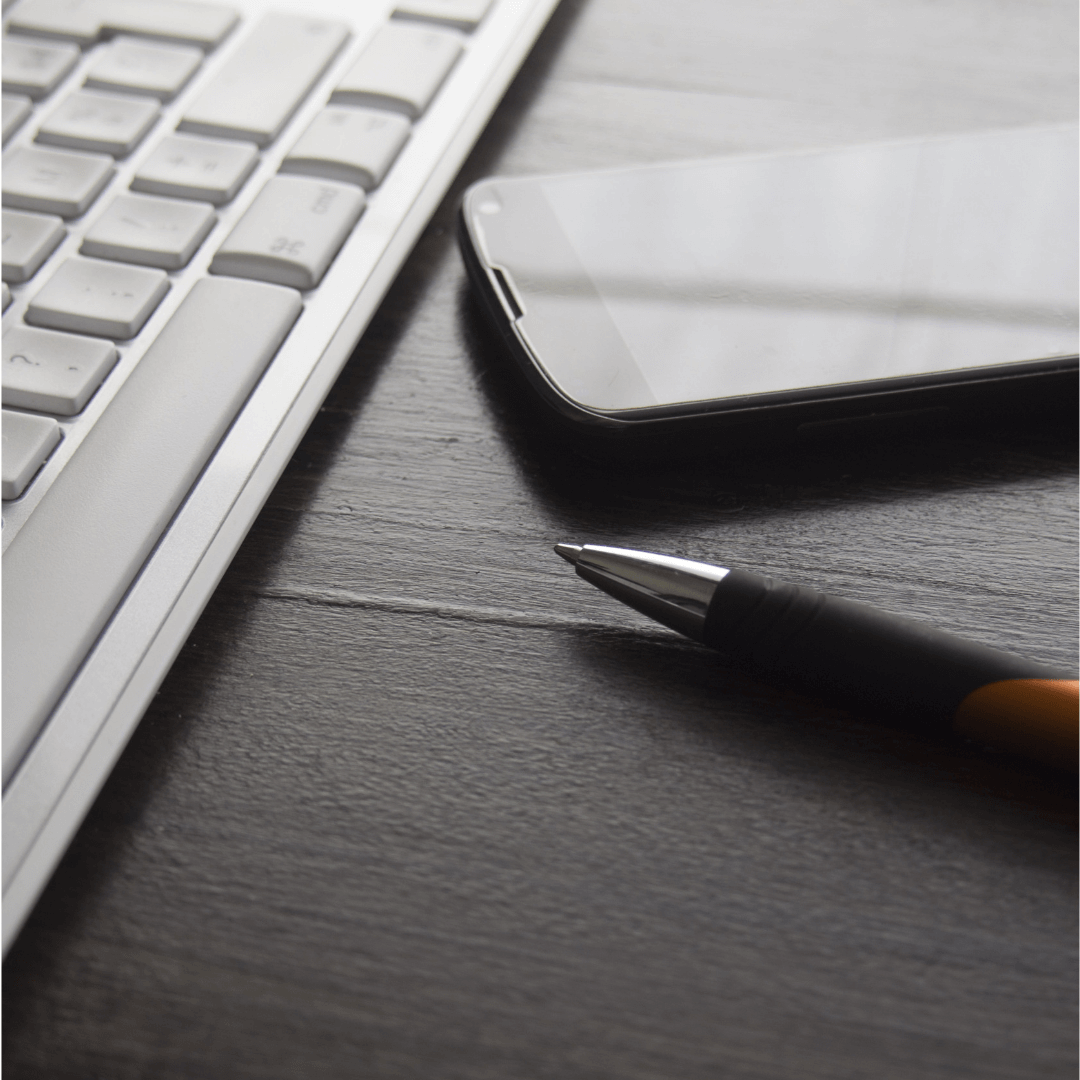 So what is a term that could be considered unfair? As an example, Resolution123 recently had a client whose contract was terminated by the principal. It included an unreasonable notice period. After being in a relationship with the company for over a decade, he was given a week’s notice.

Are you an independent contractor or employee?

Keep in mind that section 14 of the ICA precludes an independent contractor from bringing an action under the ICA if proceedings have commenced under another statute. An election must be made.

Under section 9 of the ICA, each of the following grounds will be considered in determining whether a contract is unfair:

In determining this, a Court may consider:

A great benefit of bringing a claim under the ICA is that the applicant does not incur the risk of a costs order. Section 17 of the ICA states that a party to the proceedings in a matter must not be ordered to pay costs – including all legal and professional costs, disbursements and witnesses – incurred by any other party to the proceedings.

If the Court does determine the contract is unfair, it may make an order either varying or setting aside the contract.

An independent contractor, as a party to a contract, can bring a contractual claim under the common law against the principal. This requires the contractor to make an application to the Court, not under any legislation, asking them to consider the contract.

In each case, the Court will look to the individual circumstances and characteristics of the parties and their contractual relationship.

These protections are only available for small business contracts entered into after 12 November 2015.