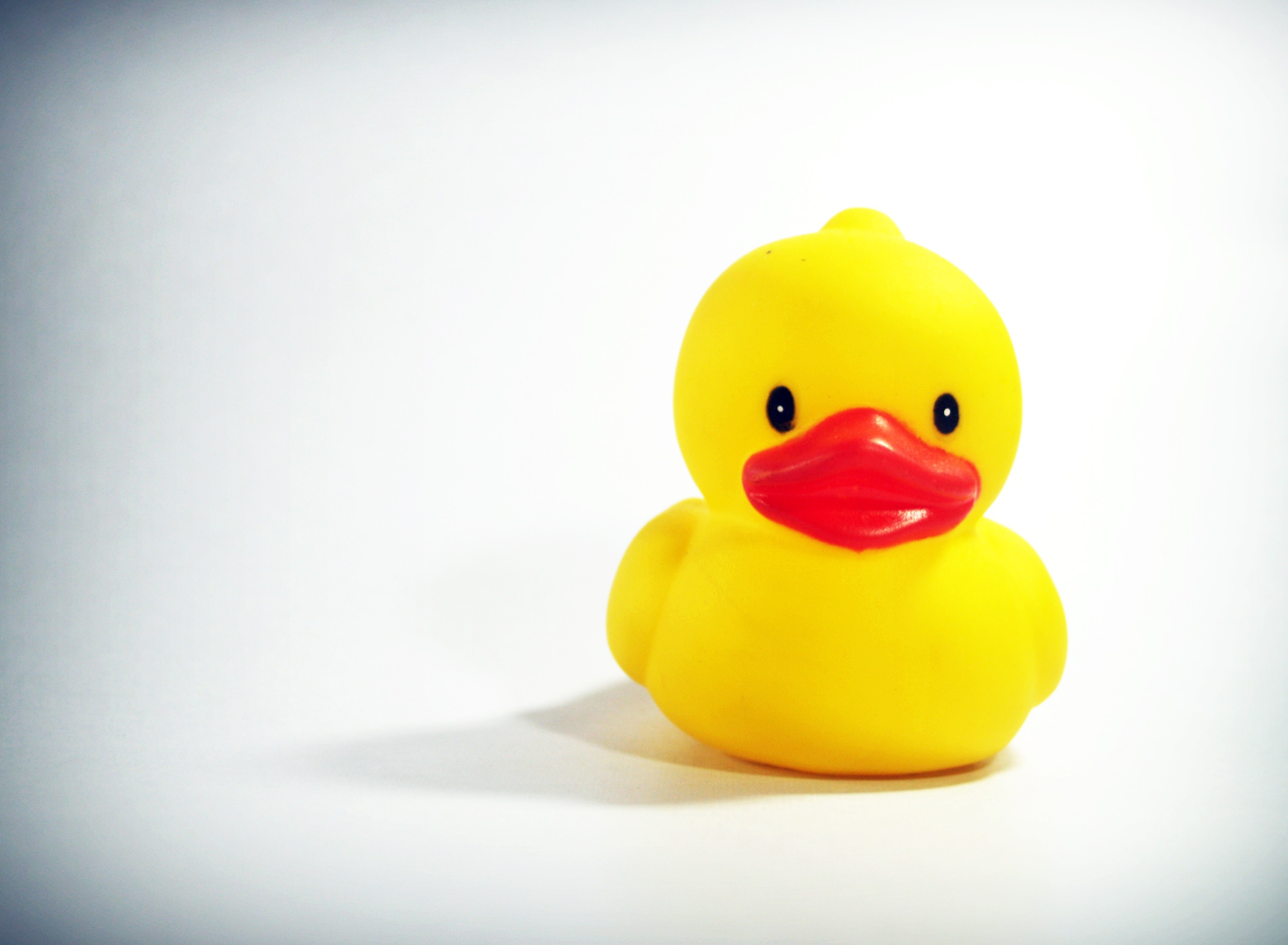 Andrew was originally an employee of Guest Tek based in Canada and in 2012 requested that he relocate to Sydney. To facilitate the transfer, Andrew’s employer asked him to sign a new contract. One of the provisions in the contract said “it is expressly understood and agreed that the contractor is not an employee, agent, joint venture of partner of Guest Tek”. It was also a condition of the transfer that Andrew divide his salary in 12 installments and invoice his employer each month.

Having made the move to Australia Andrew only ever worked for Guest Tek and was able to accrue annual leave.

When Andrew contacted us we were able to explain that he wasn’t an independent contractor and that he had been unfairly dismissed. On Andrew’s behalf Resolution123 filed an unfair dismissal claim with the Fair Work Commission.

Commissioner Riordan considered the following indicia listed at [23] of the decision to determine whether Andrew was an employee or independent contractor:

Applying the above indicia Commissioner Riordan at [28]-[35] took into account that Andrew:

Having painted an overall picture, Commissioner Riordan found that Andrew was indeed an employee.

Commissioner Riordan delivered his decision on 14 February 2019 finding that Andrew was an employee and had been unfairly dismissed. Guest Tek was ordered to pay Andrew $17,704.29 (US dollars) within 14 days and the Commissioner made a recommendation that Andrew make an application to the Fair Work Ombudsman to claim unpaid superannuation and long service leave.

You can read our recent articles about the differences between employees and independent contractors here – https://resolution123.com.au/blog/the-whole-truth-are-you-an-employee-or-independent-contractor

If you are uncertain about your employment status as to whether an employee or independent contractor, or think that you have been unfairly dismissed, please contact us on 1800 RES 123 or you can book a free 15 minute consult by clicking on this link – book a telephone consult